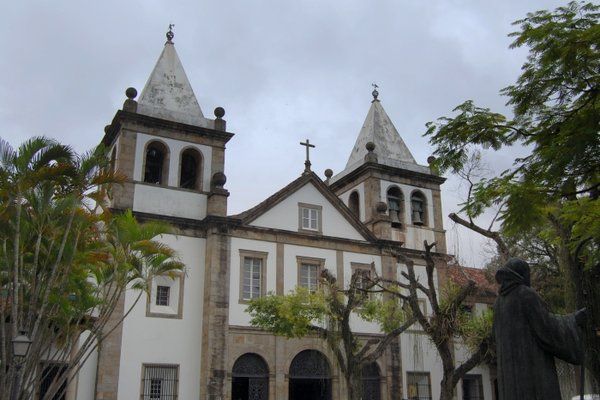 São Bento Monastery in Rio de Janeiro is one of the main colonial monuments that still exist in the city and because of its location, on top of a hill, it was an outstanding point of reference especially for navigators, always being included in paintings and maps until the late nineteenth century, when modernity and large buildings radically changed the urban landscape.

The São Bento Monastery and its church 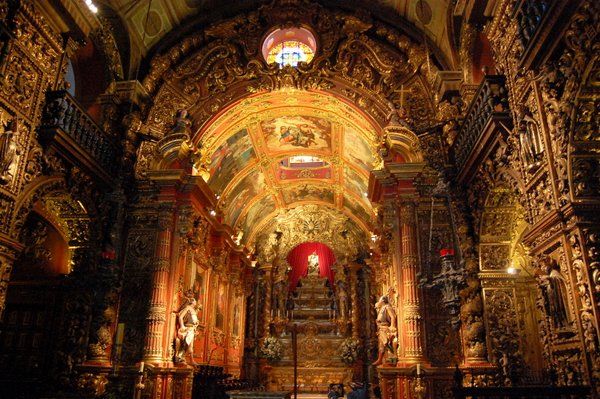 The history of São Bento Monastery  begins in 1590 with the arrival in Rio of the first Benedictine monks from Bahia.

The architectural complex is made up of São Bento Monastery  and its church, the Abbey of Nossa Senhora de Monserrate and, its construction was the largest building project the city had during the 17th century.

On the outside the construction is austere, responding to the style known as Portuguese Mannerism or Late Renaissance. Highlights include straight lines, towers with pyramidal terminations of the church and the almost total absence of ornamentation, the floor of the access gallery is black and white marble with geometric design and on the walls you can see tiles, one of the decorative seals Portuguese more characteristic.

Precisely this simplicity and sobriety of the facade makes visitors run out of breath when they enter the church, since nothing gives an idea of ​​what is going to be found inside. 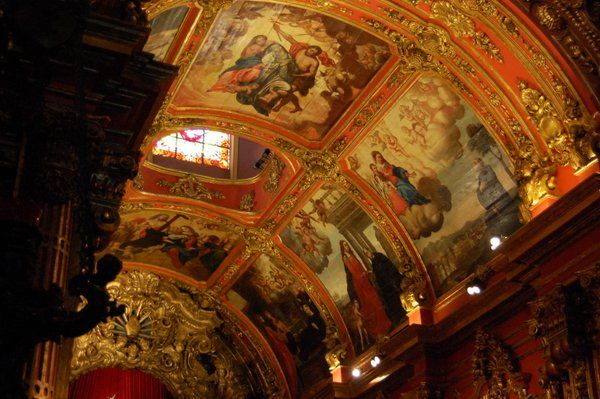 Inside, the Abbey of Nossa Senhora de Monserrate is completely baroque and rococo, the design of the carved woods is really surprising for its fine elaboration and level of detail and they constitute one of the greatest examples of this art in all of Brazil, not only of Rio de Janeiro.

Following the spirit of the Benedictine Order, it was the monks themselves who designed, painted and carved the woods that cover the interior of the church of the Monastery of São Bento, highlighting among them Frei Domingos da Conceição, who designed and sculpted part of the nave and the choir and, Frei Ricardo do Pilar, author of the paintings on the life of the Benedictine saints who decorate the church. 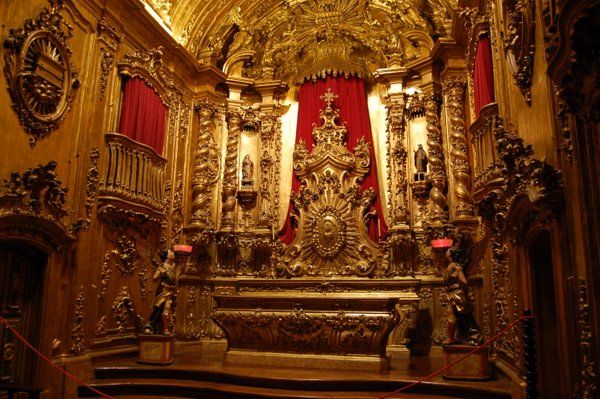 One of its inner chapels, the Chapel of the Blessed Sacrament, stands out even more for its complete gold leaf coating.

At present, São Bento Monastery in Rio de Janeiro maintains its religious offices and one of its main attractions, in addition to its magnificent ornamentation, are its masses with Gregorian chants.

The main Mass on Sundays at 10:00 in the morning is the one that congregates the most public, so it is convenient to arrive at least half an hour before to get a place. Early risers will be able to hear Mass also with Gregorian chants, on weekdays at 7:30 a.m.

The Cloister of the monastery is not open to visits except during the days of special religious celebration such as Corpus Christi or All Saints’ Day.

Within the church it is required to wear appropriate clothing, so skirts or shorts and bare shoulders should be avoided.

Visit the church of São Bento

How to get to São Bento Monastery

There are two ways to access the Monastery. If you go by car, you can go up the ramp to number 68 of the Rua Dom Gerardo. If you are walking, then you have to take the elevator that is at number 40 of the same rua and go up to the 5th. Floor. 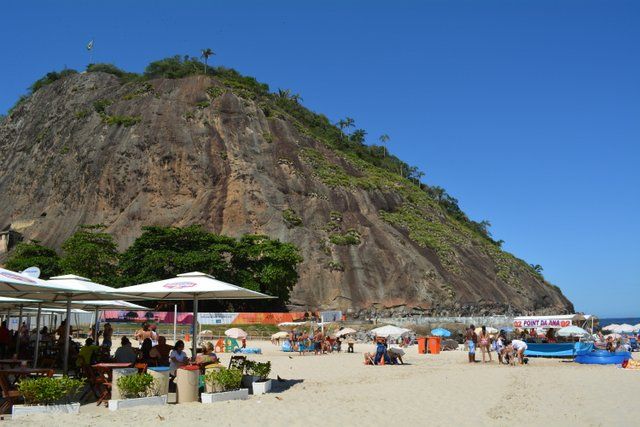 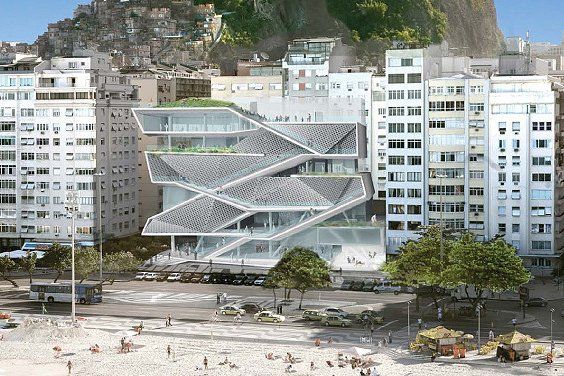 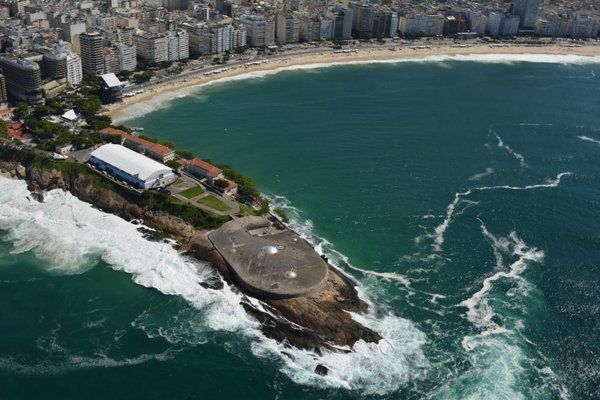 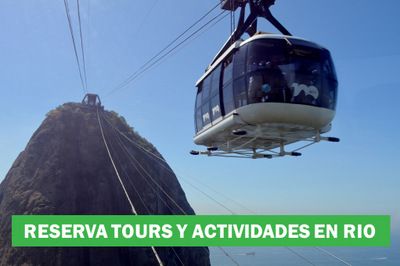 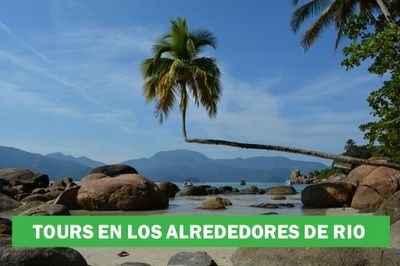 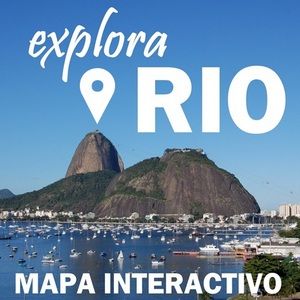